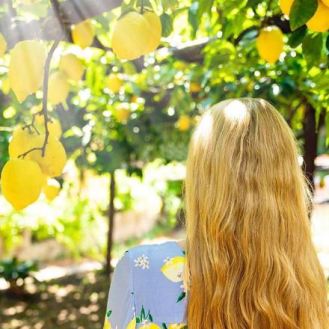 Amalfi Lemon Experience is an amazing thing you should do for your next trip to Italy !  They offer lemon tours and cooking classes inspired by tradition which will give you unique emotions. This amazing initiative it is led by an historical family of farmers who have been taking care of this land for 6 generations. Join their lemon groves and experience the authentic soul of Amalfi !

A bit of history

It all began with Salvatore Aceto which, back in 1825, bought a small plot of land in Ravello, thus starting the activity of lemon producer and trader. The period of maximum splendor for the family business, especially in foreign trade, is from 1930  to 1938.  In Italy, however, the Aceto family established itself as the largest producer of lemons of the entire Amalfi Coast after the Second World War, defeating their Calabrian and Sicilian competitors. 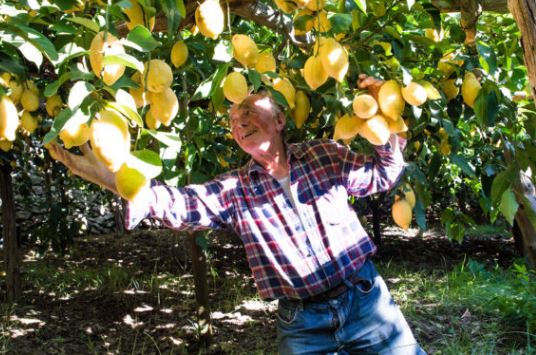 Salvatore Aceto,  respecting the tradition, was given the same first name of the ancestor who started the business. He worked for many years in the accounting firm which he established in the 90’s. His return to the family business was due to the insistence of his father Luigi and in 2013, Salvatore began dedicating his time to reorganizing the family business and taking over as manager of the Agricultural Company. 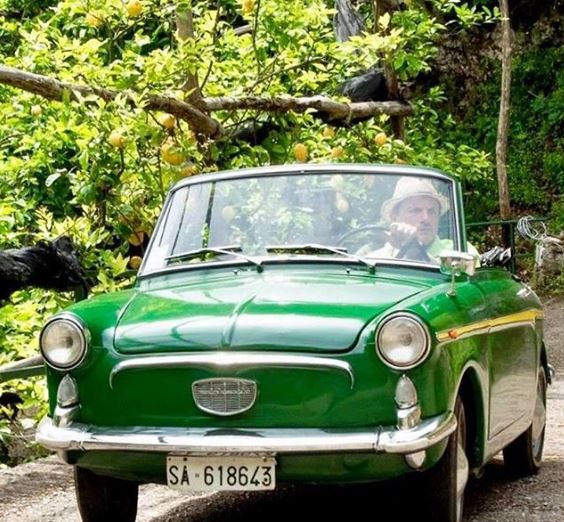 Check them out on Social: